Set in Sioux City and the surrounding area, Bill Zahren’s mystery series (Officer Involved, Paper Trail, and Avenging Angel) follows the unlikely partnership of local newspaper reporter Tom Kingman and Woodbury County prosecutor Hillary Reed in their pursuit of truth and justice. Meet the author at the Sioux City Public Library on Saturday, September 30th at 2:00 p.m. and learn where Zahren finds his inspiration, what his biggest writing challenges are, and even a sneak peek into where the series is headed.

Zahren is a fifth-generation Iowan born in Lake Park. He graduated from Morningside College in Sioux City, Iowa, and worked for the Le Mars Daily Sentinel and Sioux City Journal before moving to West Des Moines where he now lives with his wife, Rhonda. 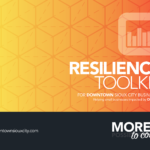 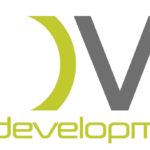 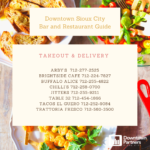